The Russian President Vladimir Putin has proposed welfare incentives to boost the birthrate, with forecasts predicting a rapid decline in the population. He said the state had to help young people who dreamed of starting a family. Mr. Putin also proposed changing the Constitution as Sarah Rainsford report from Moscow.

There were hints in their speech about Vladimir Putin's future. First and foremost, he's clearly ruled out running for another term as president by calling for a ban on more than two consecutive terms in the Kremlin. But he wants other constitutional changes too. Whilst he says Russia must remain a presidential republic for security reasons, he argued that the parliament needs more power too, including of appointing the prime minister and cabinet. He's also strengthening a body called the State Council, which some here suggest he could head up himself in the future, and so retain power in another guise.

The International Maritime Bureau says kidnappings by piracy gangs in the Gulf of Guinea off the coast of west Africa have significantly increased over the past year. The area remains notorious for abductions by pirates, who usually demand ransoms for the safe return of victims. From Abuja, here's Chris Walker. 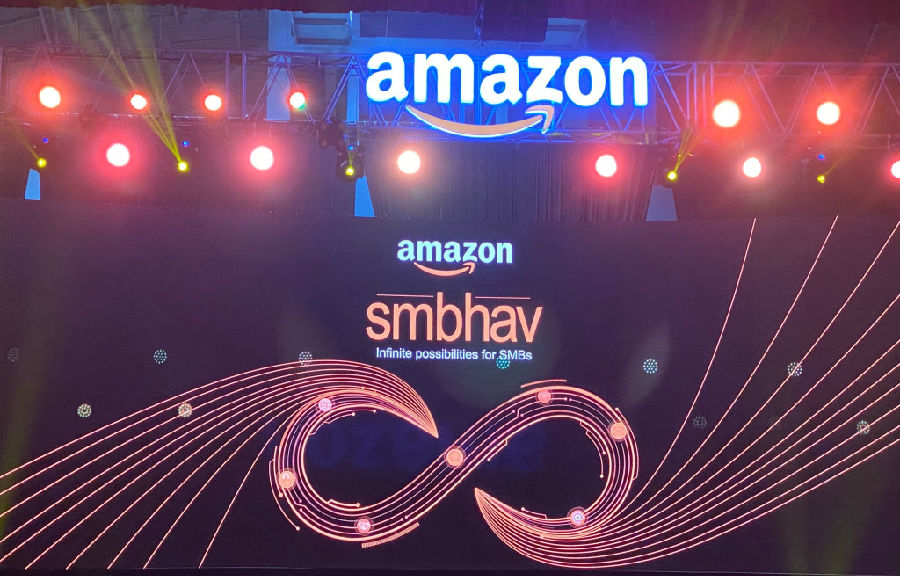 The waters from the Gulf of Guinea have suffered from sporadic incidents of piracy in recent years. The maritime watchdog described the situation as unprecedented, expressed concerns that vessels remained at risk following alarming increase in crew kidnapping across the Gulf of Guinea. At least 121 crew members were kidnapped in 2019. In Nigeria alone, pirates seized 19 crew members from a Greek-owned crude oil tanker the Nave Constellation in December. Earlier in July, 10 Turkey sailors were also abducted from their ship off the coast of Nigeria.

Geoff Bezos, the head of the global online retailer Amazon, says the company will invest a billion dollars in India in digitizing small and medium-sized businesses. Mr. Bezos is visiting India. He's been speaking in the capital Delhi. Aruinady Mukagy reports.

Jeff Bezos said the emphasis will be on using Amazon's global footprint to expand exports out of India of making India products to the tune of $10 billion. Bezos's visit comes at a time when traders in India are protesting against Amazon because of steep discounts, saying it affects domestic business. Also, the competition commission of India has launched an investigation into those allegations to ascertain whether Amazon violates Indians competition laws.

Indian officials have announced that broadband connections into some authorized institutions such as banks and hospitals are being restored in several Hindu majority districts of Indian-administered Kashmir five months after restrictions were imposed. The wireless internet access is still banned.